I grew up in a farming community on the lower reaches of the Kurobe River in Toyama Prefecture, a region blessed by nature and lovely star-filled skies at night. According to my parents, I loved to collect earthworms in my pockets, which didn’t please adults.

I could barely count to ten when I entered elementary school, where my favorite subject was lunch. I remained rather anonymous until around the fifth grade, when my math and science circuits seemed to connect. I was suddenly able to do arithmetic while gazing up into the starry skies, mesmerized by the depths of the universe.

As I learned advanced numerical formulas in junior and senior high school, I found myself fascinated by their beauty. I wondered if the entire universe might be one such large formula. In college, however, plenty of students were adept at math and physics, and I noticed how they intuitively grasped concepts that I found inscrutable. It dawned on me that I was not qualified to pursue the so-called cosmological equation.

That was one reason I chose the Department of Chemistry in my second year. It was an excellent decision, since I enjoyed performing experiments, and fostered greater confidence in my abilities.

I studied analytical, inorganic, organic, physical, and biological chemistry in the Department of Chemistry. I found biochemistry the most inspiring, and figured I could find a job in that field. While working in the biochemistry laboratory for my graduate research, I began to believe that my own lifework should be “reading nature.” I never hesitated about advancing to the doctorate level, then relocating to the United States for postdoctoral work at a medical school, which carried me into the world of animal physiology.

That was back when genetic engineering was on the rise, with many saying that after mastering that technology, even a third-rate researcher could find first-rate work. As predicted, light was shed on the complex phenomenon of life at the molecular level with incredible speed. I consider myself fortunate to have spent so many years as a researcher during such a dramatic time in history. Although I detoured from pursuing the cosmological equation to dive into animal physiology, the “worm collecting” of my childhood days — of which I honestly have no personal recollection — may have foreshadowed that sea change. 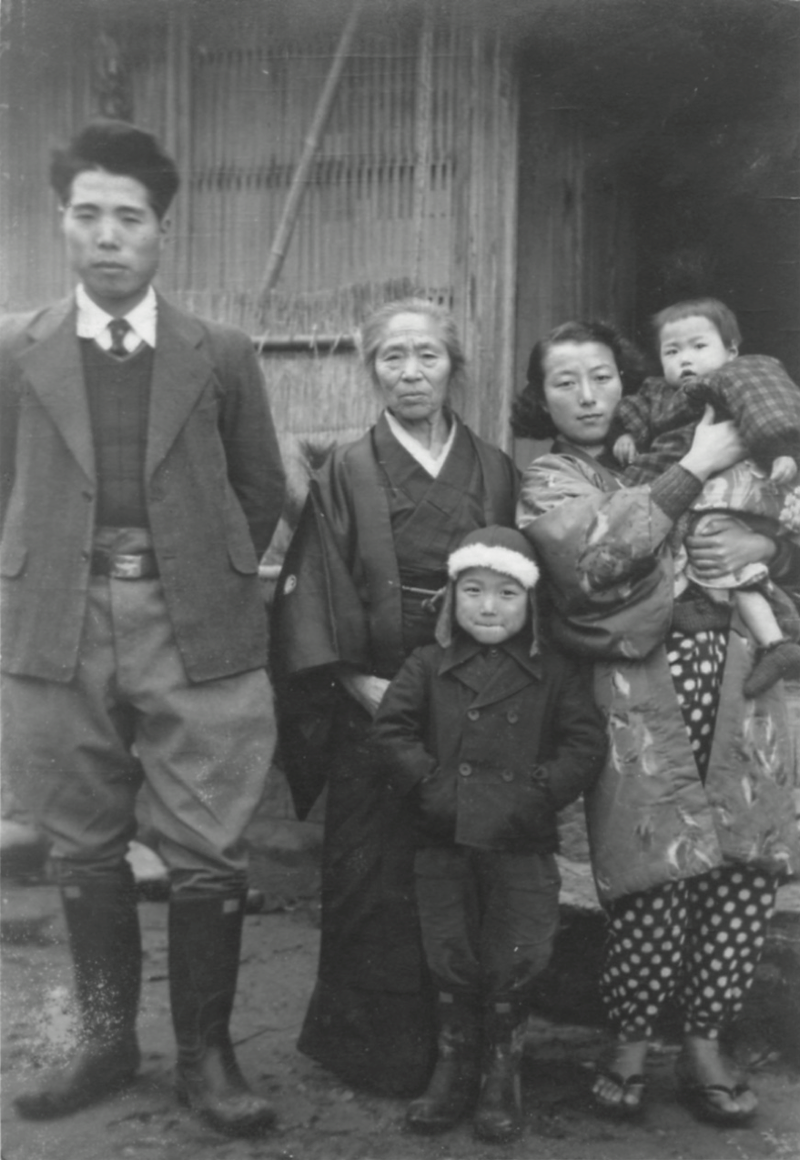 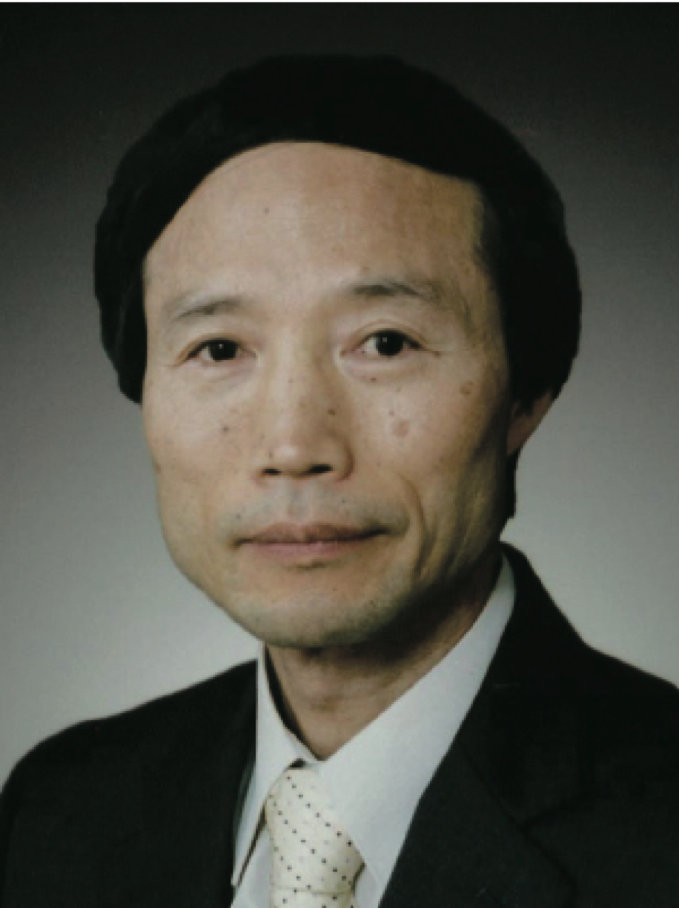