A Thirst for Natural History by Hiroyuki Kamei

Essay 'A Thirst for Natural History'


I’d dreamed of becoming a naturalist since childhood. Besides insects and plants, I enjoyed putting snakes in my pockets and playing with them, searching for lizard eggs, gazing at soil cross-sections at construction sites, and other adventures. I also developed a love for archaeology, wandering around in search of earthenware, stoneware, and other treasures.

I imagined that I would study biology at university, but the branch of biology I wanted to pursue was not helpful in job hunting, unlike molecular biology, which is highly valued expertise. My career counselor told me that if I pursued my interest, the best I could expect was teaching at the junior or senior high school level. That convinced me to major in electronic engineering to nurture more widely marketable skills.

While I did go into electronic engineering, I found it difficult to appreciate electronic circuits. To discover what I really wanted to do, I began to attend lectures in other fields to learn more. When I became a PhD program student, I decided to improve my grasp of metrology — the scientific study of measurement. That reflected the view that the basics of natural science begin from observing. My goal was to establish metrology as an integrated science — namely, the observation method of fully mobilizing technology from all fields to better observe and obtain measurement for analysis. Regrettably, I failed to win any understanding of this thinking from my university professors at the time.

That reflected the impossibility of surviving at a university without specializing in a field of expertise. When I was an assistant at Tokyo Tech searching for my path in life, I was approached by the Steel History Study Group, a team created to advance research into integration of arts and science. They wanted me to develop a method of researching underground remains without actually excavating them.

I jumped at the idea, which involved making scientific investigations of historical remains by taking measurements of underground resistivity, magnetic susceptibility, permittivity, elastic modulus, mass, temperature, and other quantifiable properties. Using the distribution configurations, estimates could then be made of the types of ruins at sites.

When I began this exploratory research, I was widely considered a rogue electrical engineer set on imposing wild new ideas on the world of archaeology. This made it tough to earn trust in the findings of my probes. At one of those research sites, however, I interpreted the data as revealing an ancient structure underground that archeologists had failed to reach judgments about, and explained it to them using specialized archaeological terms. Subsequent excavations demonstrated that my findings were true. Since then, I’ve been recognized as an accepted member of the archaeological team.

As it turned out, my childhood interests proved very valuable, with this field becoming my lifelong research theme. More concisely, I emerged as a highly vocal advocate of making archaeology an integrated science. 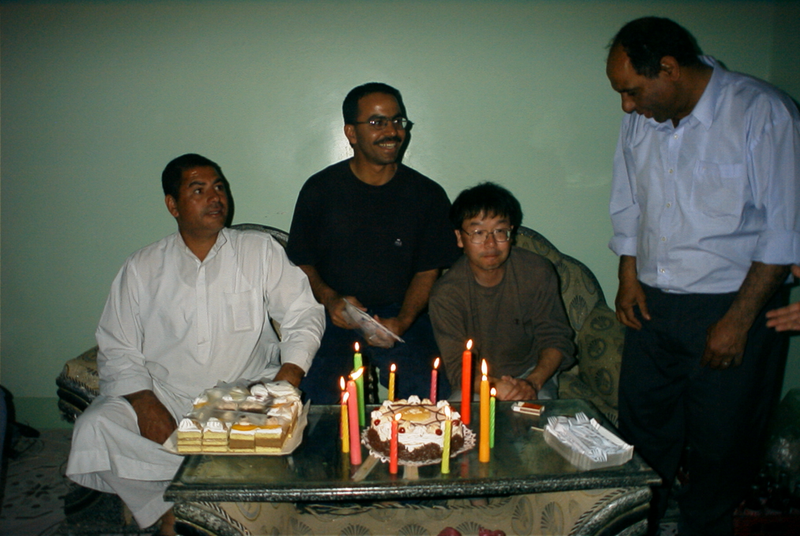 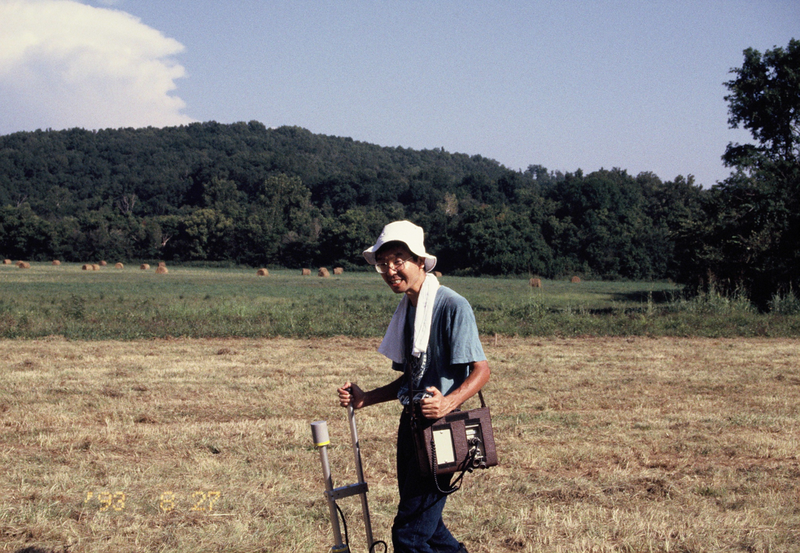 Fig2 An exploration site in the U.S. 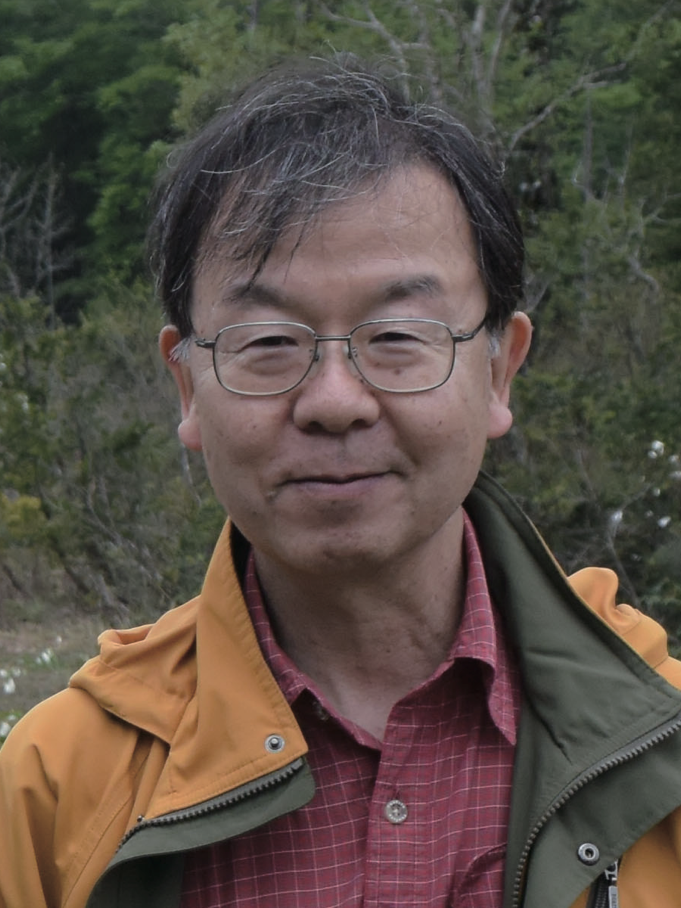